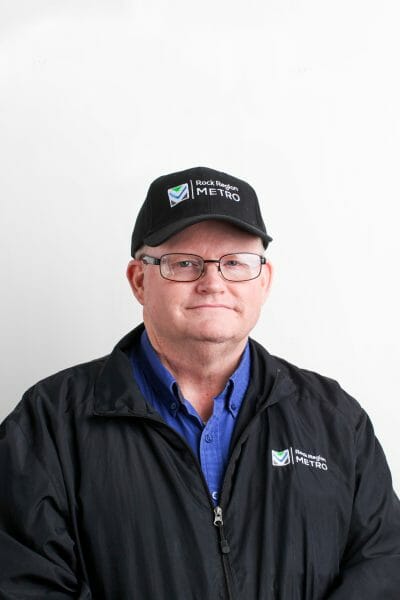 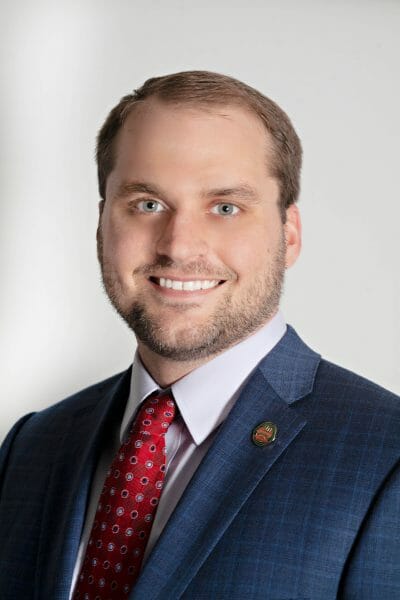 Justin Avery, CPA, chief executive officer, joined Rock Region METRO in December 2012. He worked in the accounting department for 10 years prior to his current role, managing agency finance and administration needs as chief financial officer, including accounting, budgeting, grants management, and federal financial reporting requirements and compliance. Avery graduated with a master’s degree in accounting from Hendrix College and is a graduate of the Little Rock Regional Chamber of Commerce Leadership Greater Little Rock Class XXXIII. Prior to joining METRO, he served two years as a staff auditor at Craft, Veach, & Company. Avery serves on the Board of Directors of Metroplan, the Downtown Little Rock Partnership, the North Little Rock Chamber of Commerce and the Arkansas Transit Association Workers Compensation Trust and is a member of the American Institute of Certified Public Accountants, Government Finance Officers Association, Arkansas Government Finance Officers Association and Arkansas Society of Certified Public Accountants. 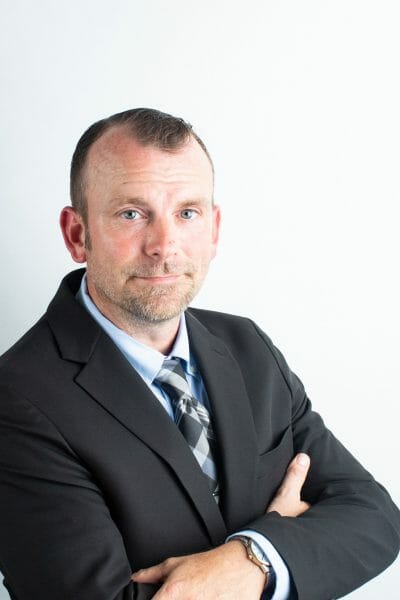 Tim Bisbee, director of maintenance, joined the Rock Region METRO team in August 2019, returning to lead the agency’s maintenance department after serving METRO for 20 years as a Class A Mechanic. He is responsible for managing a department of 34 employees and overseeing day-to-day management of maintenance and parts projects for the agency, including OSHA compliance. Bisbee is a University of Arkansas at Little Rock graduate with a bachelor’s degree in mechanical engineering technology. 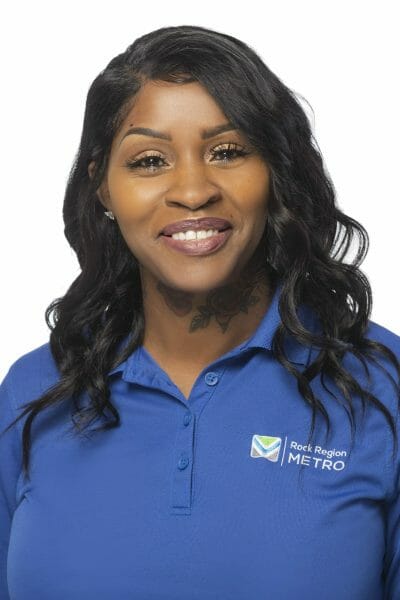 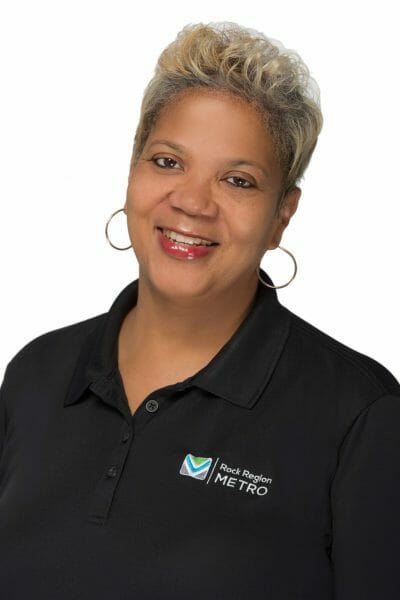 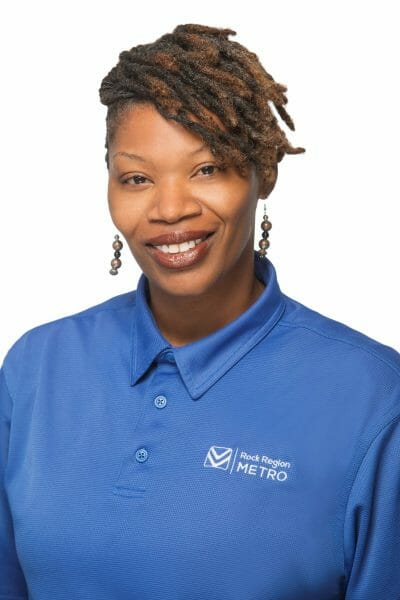 Marquita Foster, METRO service supervisor, joined METRO in February 2020 as METRO Links paratransit operator before transitioning to her current supervising role. As a service supervisor, Foster is responsible for ensuring all METRO routes stay on time and that day-to-day operational issues are effectively addressed. In her spare time, Foster enjoys spending time with her three daughters. 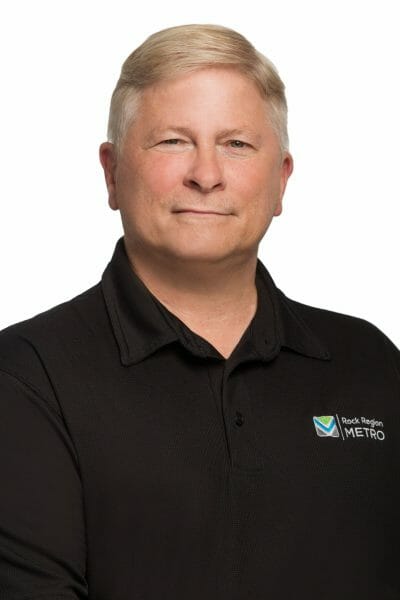 David Fowler, METRO lead service supervisor, joined METRO in June 1998 as the safety and training coordinator. He is responsible for coordinating services between operations and service supervisors. In his spare time, Fowler is an active member of McArthur Church in Jacksonville and enjoys riding his motorcycle, flying kites and watching television. 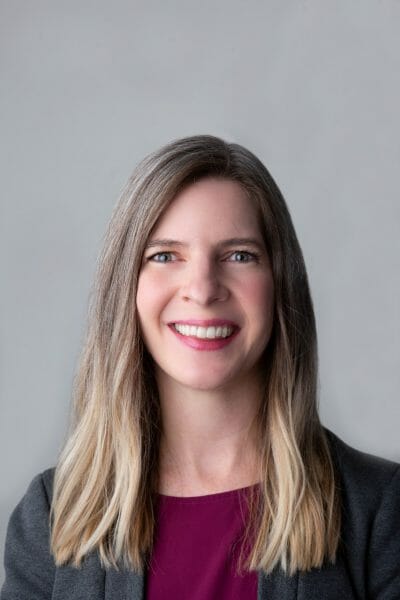 Becca Green, APR, Rock Region METRO director of public engagement, joined the organization in July 2015 and is responsible for strategic planning, public relations, collateral and content development, governmental affairs, media buying, website and social media management, community outreach and more. Prior to her current role, Green served six years as director of marketing and communications at ACCESS, a Little Rock-based nonprofit serving individuals with learning and developmental disabilities. She managed several hospitality industry accounts and media relations for Gov. Mike Beebe’s inauguration at the Little Rock-based communications firm CJRW. Green served two years as director of marketing and public relations at Arkansas Repertory Theatre, Arkansas’ largest and oldest professional regional theater. She has been a member of the Public Relations Society of America since 2005 and served as the 2016 president for the Arkansas chapter. She is a graduate of the Little Rock Regional Chamber of Commerce Leadership Greater Little Rock Class XXX. 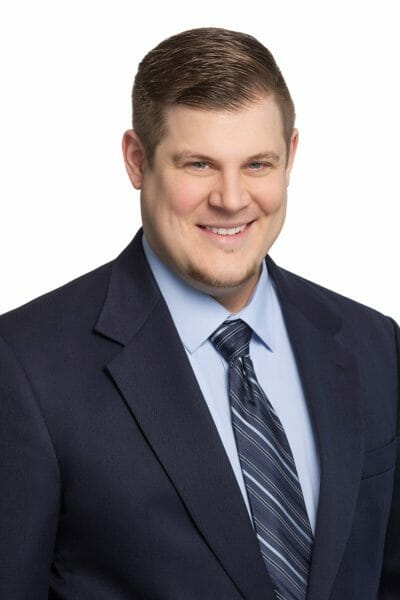 Chris Harvill, IT manager, joined METRO in September 2020 and is responsible for all computer and telecommunications technology. He began his IT career in Little Rock as a Helpdesk technician intern in 2001. Prior to joining the agency, he worked as a Helpdesk technician and server administrator for logistics companies in Memphis, TN and served as the IT manager at Ortho Arkansas for seven years. Harvill graduated from Arkansas State University at Beebe with an associate degree in computer systems technology. He is a member of the Central Arkansas Trail Alliance and enjoys spending time outdoors in Arkansas’ many parks and public lands. 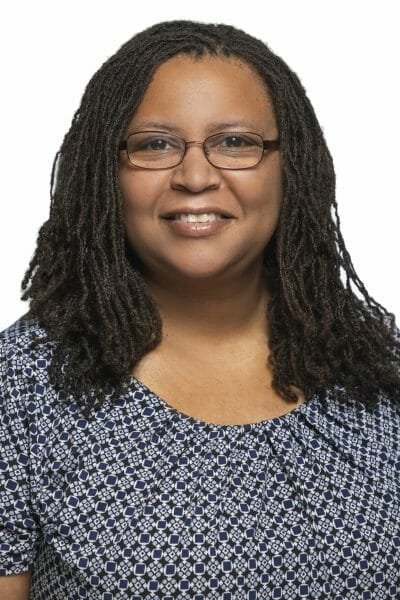 Sharon Hill, senior manager of on-demand and Links paratransit service, joined METRO in April 1994. She is responsible for supervising and directing the daily operations of METRO Connect microtransit on-demand service. Hill is the former METRO paratransit manager, having served in that role for eight years. She leads the METRO Mobility Advisory Council. 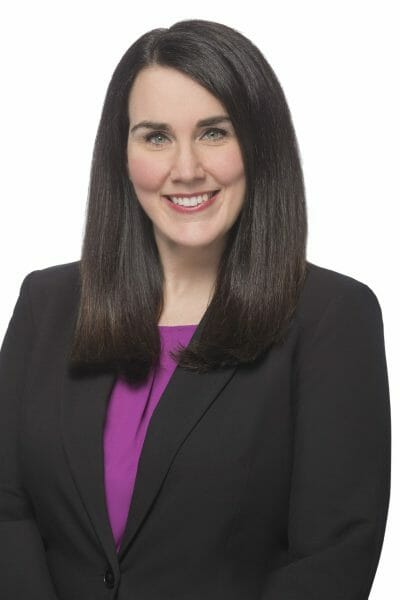 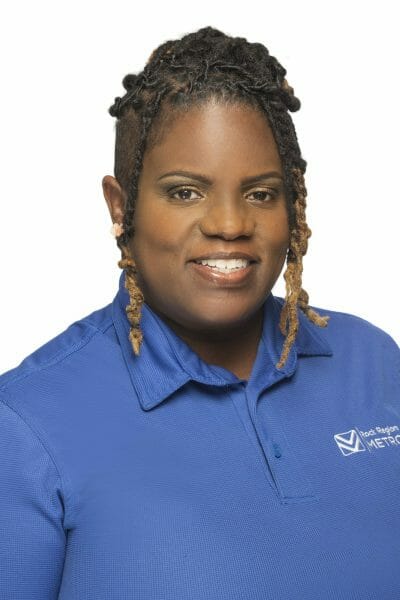 Antoinette Johnson, fixed route service supervisor, joined METRO in May 2021 as a fixed route operator. In her role, she supervises the daily operations of fixed route service, ensuring safe and efficient performance and adherence to METRO’s policies. Johnson has previous experience working as an EMT and with the Arkansas Department of Corrections. 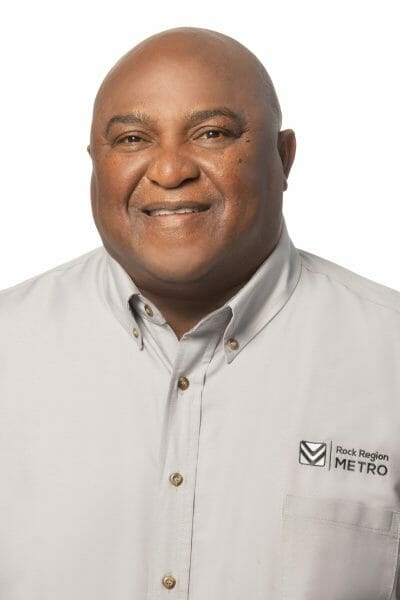 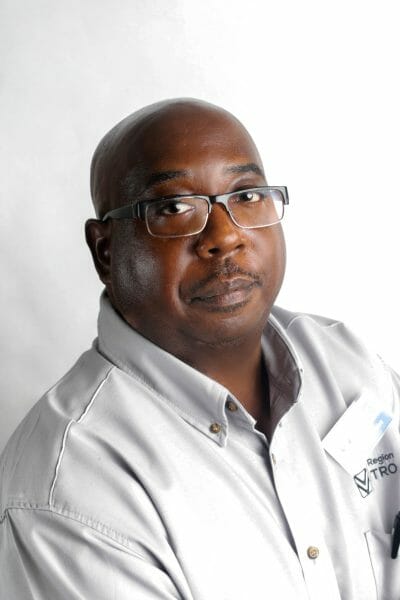 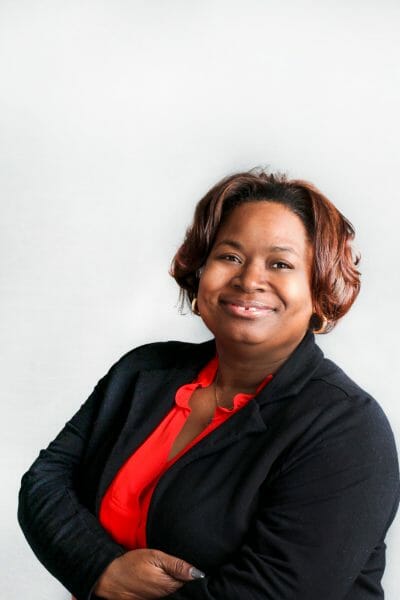 Felita Keith, fixed route manager, joined METRO in July 2013 as a bus operator. In 2014, she was promoted to dispatcher, and in 2019, she was promoted to METRO operations risk manager. In that role, Keith is responsible for monitoring and controlling the scheduling, training and data management activities of all METRO operations teams, as well as responding to and entering all incident reports. In her spare time, Keith enjoys spending time with family and traveling. Joe Procop, Rock Region METRO chief safety officer and special projects director, joined the organization in July 2007 and is responsible for all agency safety plan management and facilities asset management. Procop is a University of Arkansas at Little Rock graduate with a bachelor’s degree in business administration. He is a member of NIGP: The Institute for Public Procurement and has served as a board member of the NIGP Arkansas Chapter since 2017. 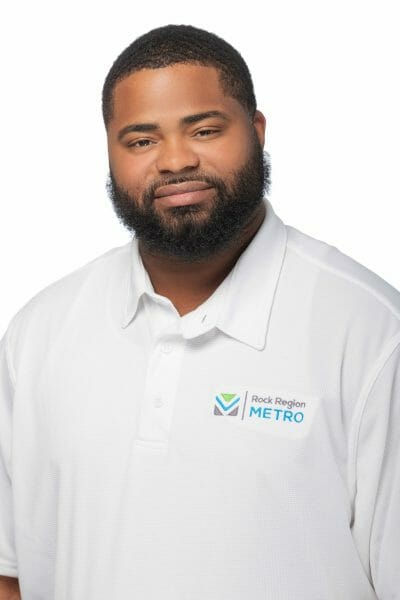 Kore Smith joined METRO in July 2022 as a fixed route operator before being promoted to service supervisor in August 2022. As a service supervisor, Smith oversees and enforces the policies and procedures outlined in METRO’s Code of Conduct with all operators and passengers. Prior to joining the agency, he spent seven years serving in the Arkansas National Guard as a religious affairs advisor and has previous experience working with Loomis, Inc. in cash management. Smith is a loving father who enjoys spending his spare time with his family and friends. 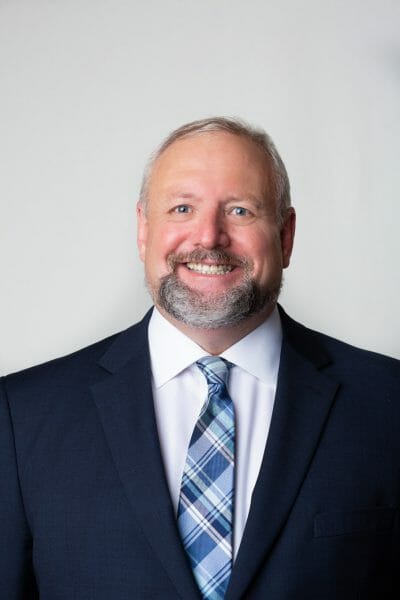 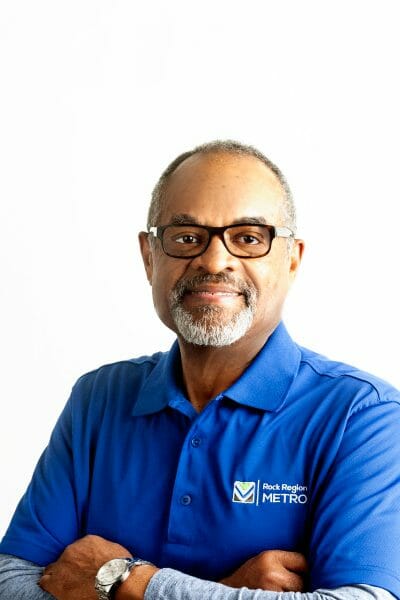 Allen Washington joined METRO in March 2006 as a METRO service supervisor. In this role, Washington is responsible for ensuring all METRO routes stay on time and that day-to-day operational issues are effectively addressed. In his spare time, Washington works with the Berean Baptist Church in the Dixie Addition of North Little Rock.

Below is METRO’s administrative staff, whose goal is to make your transit experience the best that it can be. The administration office’s phone number is 501-375-6717.