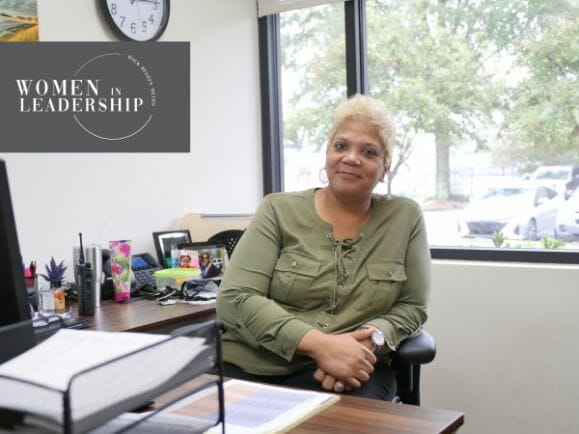 Kim became a Central Arkansas Transit Authority employee in 2003 after working as a Little Rock School District school bus operator for 13 years. For Kim, being able to watch her riders grow up, get new jobs and change their lives has been the most rewarding aspect of working for METRO.

One rider in particular, over the last 17 years, has made a lasting impression on Kim’s career.

“I used to have a young man that rode my bus who worked two or three jobs. After speaking with him, I suggested that he apply to be a bus operator for CATA. After getting his job at CATA, he has worked his way up from a bus operator and learned many different roles at CATA and at METRO,“ she said. “Billy Trent is now our lead operations dispatcher and assists in helping our entire fleet run, day-in and day-out.”

In her new role as METRO operations training specialist, Kim is eager to pass on her knowledge and create professional operators who are great customer service representatives.

“It’s not just a job; it’s a profession,” says Kim. “I want to help the new operators be the best operators they can be.”

In her spare time, Kim loves spending time with her family and her 18-month-old granddaughter Aubree who, in August, had a liver transplant. 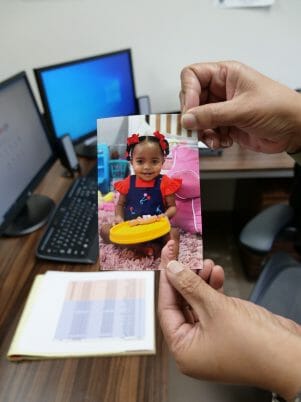 “It was a struggle for the first year of her life, but it’s been incredible to see how well she’s recuperated from surgery. I love spending time with her and watching her grow up.”

As Kim moves from the operator seat to the trainer’s desk, she says she is excited to help shape the next class of METRO operators. She looks forward to the impact she will have on riders for years to come, as she looks back on the riders whose lives she has already changed.